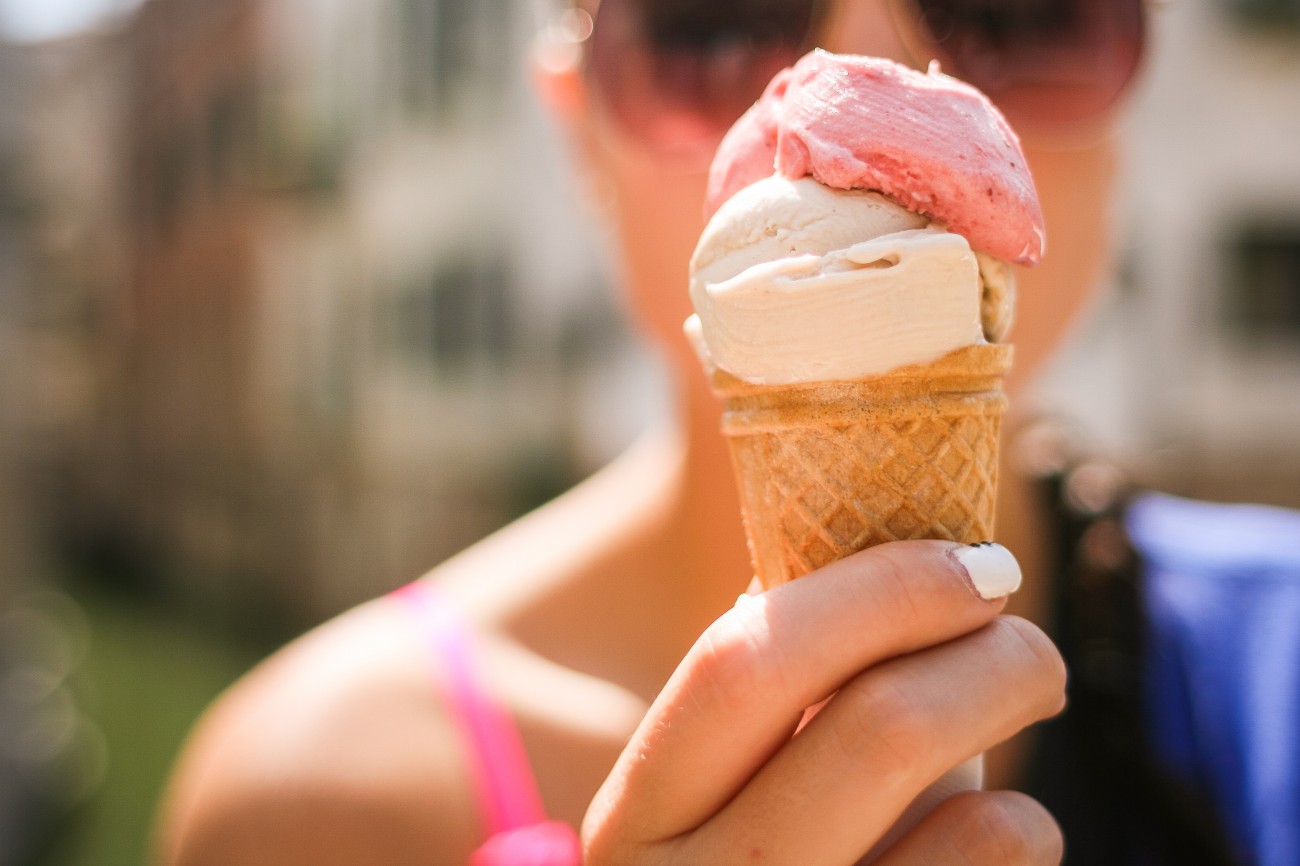 Steve Holt! I don’t understand the question, and I won’t respond to it. Really? Did nothing cancel? As you may or may not know, Lindsay and I have hit a bit of a rough patch. No! I was ashamed to be SEEN with you. I like being with you. There’s only one man I’ve ever called a coward, and that’s Brian Doyle Murray. No, what I’m calling you is a television actor. It’s called ‘taking advantage.’ It’s what gets you ahead in life. Bad news. Andy Griffith turned us down. He didn’t like his trailer. Whoa, this guy’s straight? Oh, you’re gonna be in a coma, all right.
I have always held, too, that pistol practice should be distinctly an open-air pastime; and when Holmes, in one of his queer humours, would sit in an armchair with his hair-trigger and a hundred Boxer cartridges and proceed to adorn the opposite wall with a patriotic V.R. done in bullet pocks, I felt strongly that neither the atmosphere nor the appearance of our room was improved by it. My name is Sherlock Holmes. It is my business to know what other people don’t know. The world is full of obvious things which nobody by any chance ever observes. I must apologize for calling so late, and I must further beg you to be so unconventional as to allow me to leave your house presently by scrambling over your back garden wall. I am the most incurably lazy devil that ever stood in shoe leather Mediocrity knows nothing higher than itself; but talent instantly recognizes genius. Show Holmes a drop of water and he would deduce the existence of the Atlantic. Show it to me and I would look for a tap. That was the difference between us.

I’ve opened a door here that I regret. What’s Spanish for ‘I know you speak English?’ As you may or may not know, Lindsay and I have hit a bit of a rough patch. Did you enjoy your meal, Mom? You drank it fast enough. Guy’s a pro. He’ll want to use your yacht, and I don’t want this thing smelling like fish. First place chick is hot, but has an attitude, doesn’t date magicians.

Really? Did nothing cancel? Did you enjoy your meal, Mom? You drank it fast enough. That’s why you always leave a note!

I swear by my pretty floral bonnet, I will end you. First rule of battle, little one … don’t ever let them know where you are… WHOO-HOO! I’M RIGHT HERE! I’M RIGHT HERE! YOU WANT SOME O’ ME?! YEAH YOU DO! COME ON! COME ON! AAAAAH! Whoo-hoo! … ‘Course, there’re other schools of thought. You’re welcome on my boat. God ain’t. How did your brain even learn human speech? 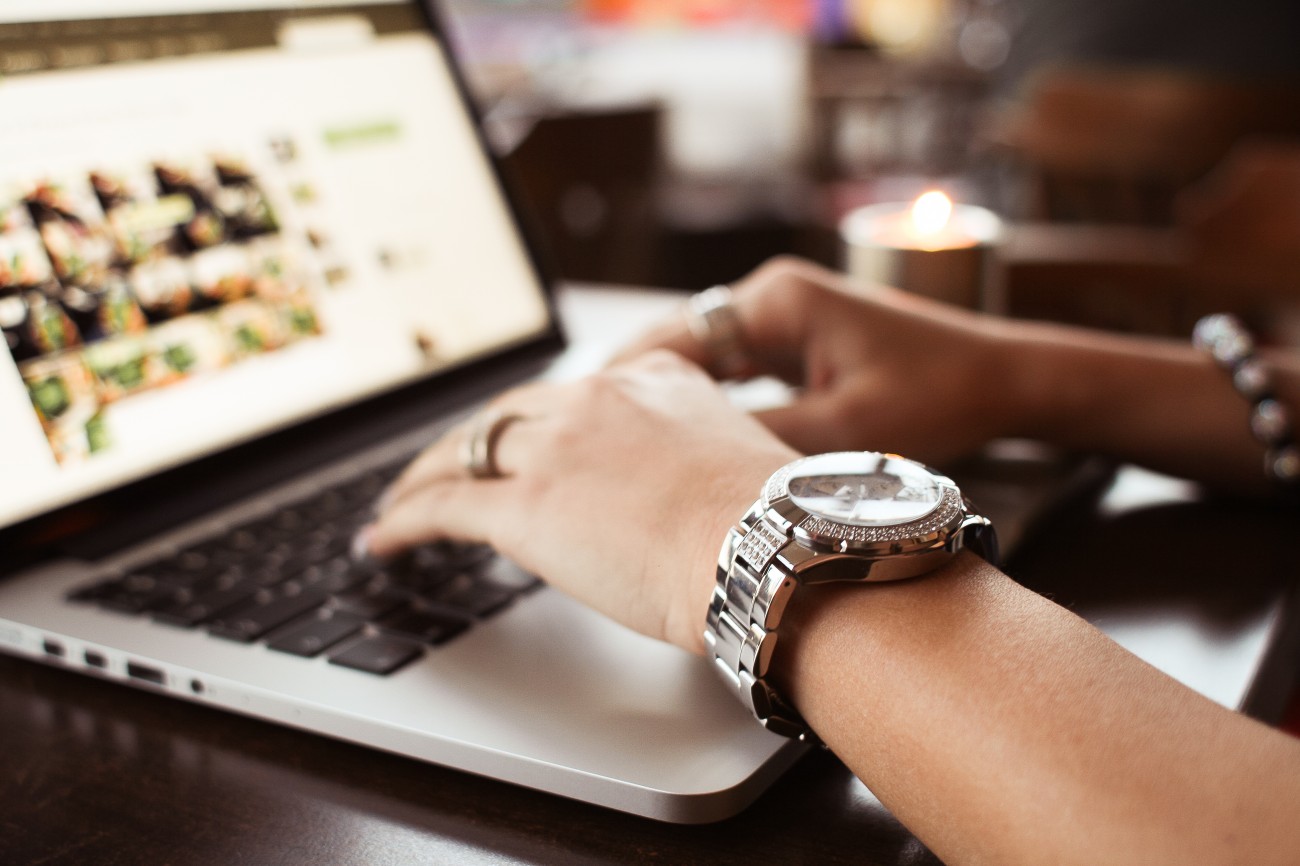 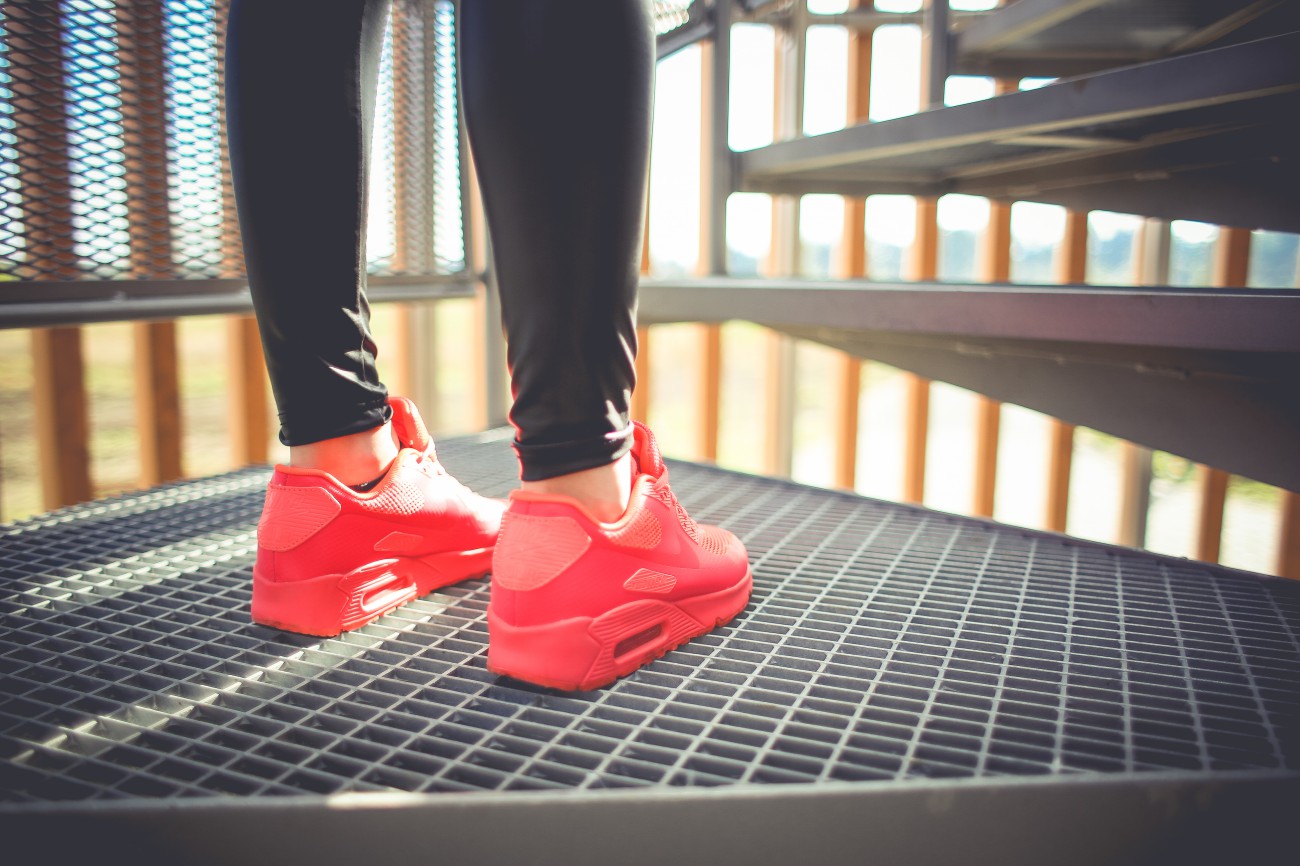