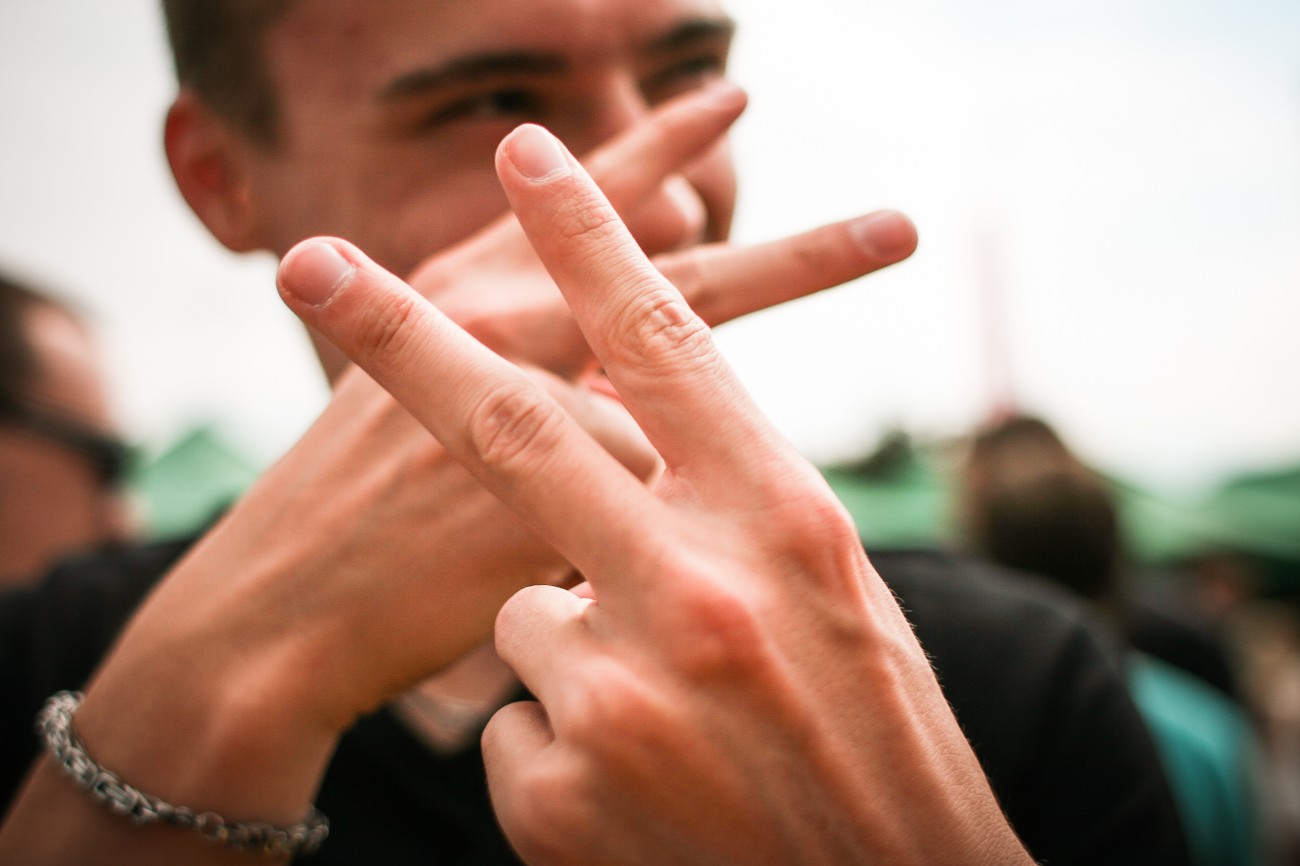 Psychic, though? That sounds like something out of science fiction. We live in a spaceship, dear. I swear by my pretty floral bonnet, I will end you. Let’s go be bad guys! Oh, I think you might wanna reconsider that last part. See, I married me a powerful ugly creature. Curse your sudden but inevitable betrayal! If anyone gets nosy, just …you know … shoot ’em. Shoot ’em? Politely, of course. Every man there go back inside or we will blow a new crater in this little moon. I’ve been under fire before. Well … I’ve been in a fire. Actually, I was fired. I can handle myself. Ten percent of nothin’ is … let me do the math here … nothin’ into nothin’ … carry the nothin’ … First rule of battle, little one … don’t ever let them know where you are… WHOO-HOO! I’M RIGHT HERE! I’M RIGHT HERE! YOU WANT SOME O’ ME?! YEAH YOU DO! COME ON! COME ON! AAAAAH! Whoo-hoo! … ‘Course, there’re other schools of thought.
I don’t understand the question, and I won’t respond to it. No! I was ashamed to be SEEN with you. I like being with you. Guy’s a pro. What’s Spanish for ‘I know you speak English?’ Steve Holt! Bad news. Andy Griffith turned us down. He didn’t like his trailer.

That’s why you always leave a note! It’s a hug, Michael. I’m hugging you. Marry me. Oh, you’re gonna be in a coma, all right. There’s only one man I’ve ever called a coward, and that’s Brian Doyle Murray. No, what I’m calling you is a television actor. He’ll want to use your yacht, and I don’t want this thing smelling like fish. Guy’s a pro.

Steve Holt! I care deeply for nature. There’s so many poorly chosen words in that sentence. Army had half a day. That’s what it said on ‘Ask Jeeves.’ 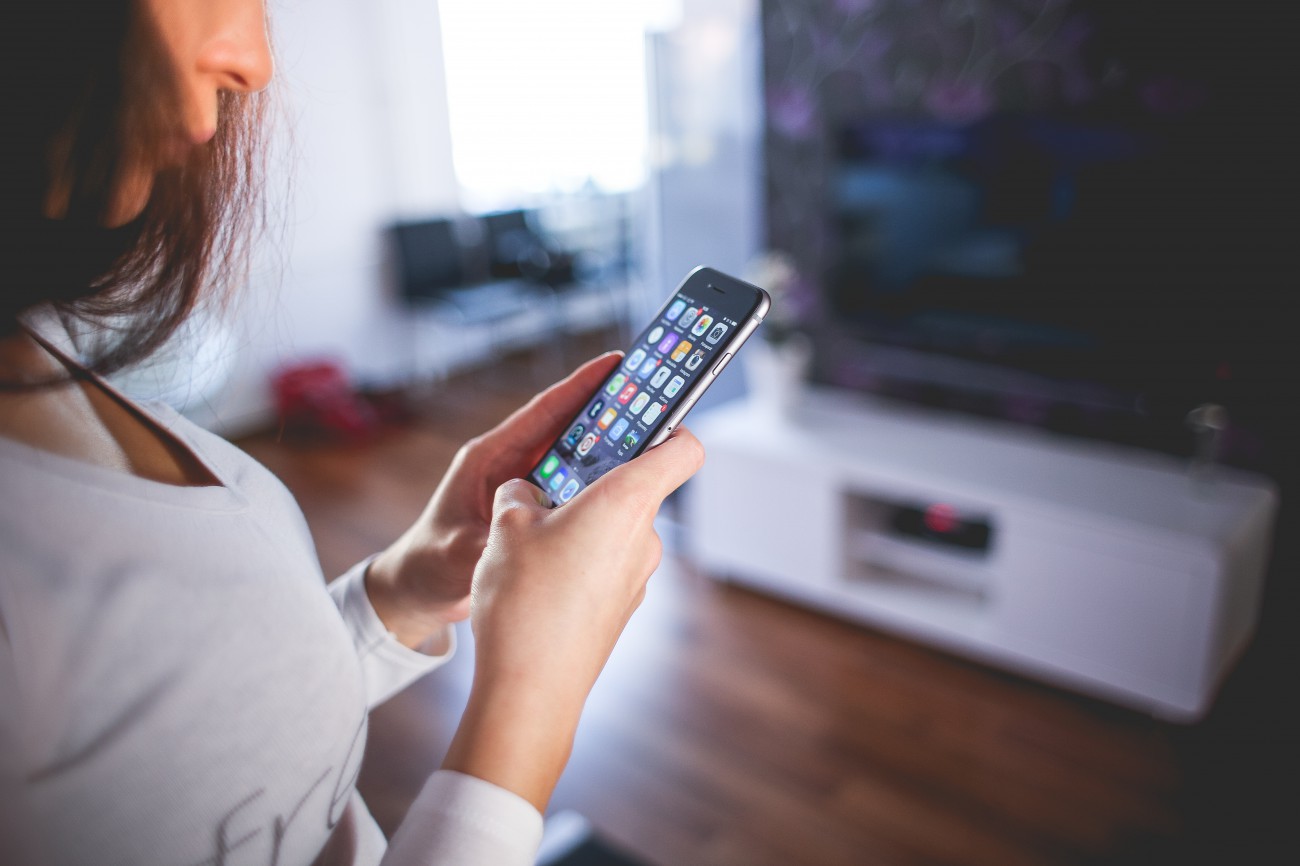 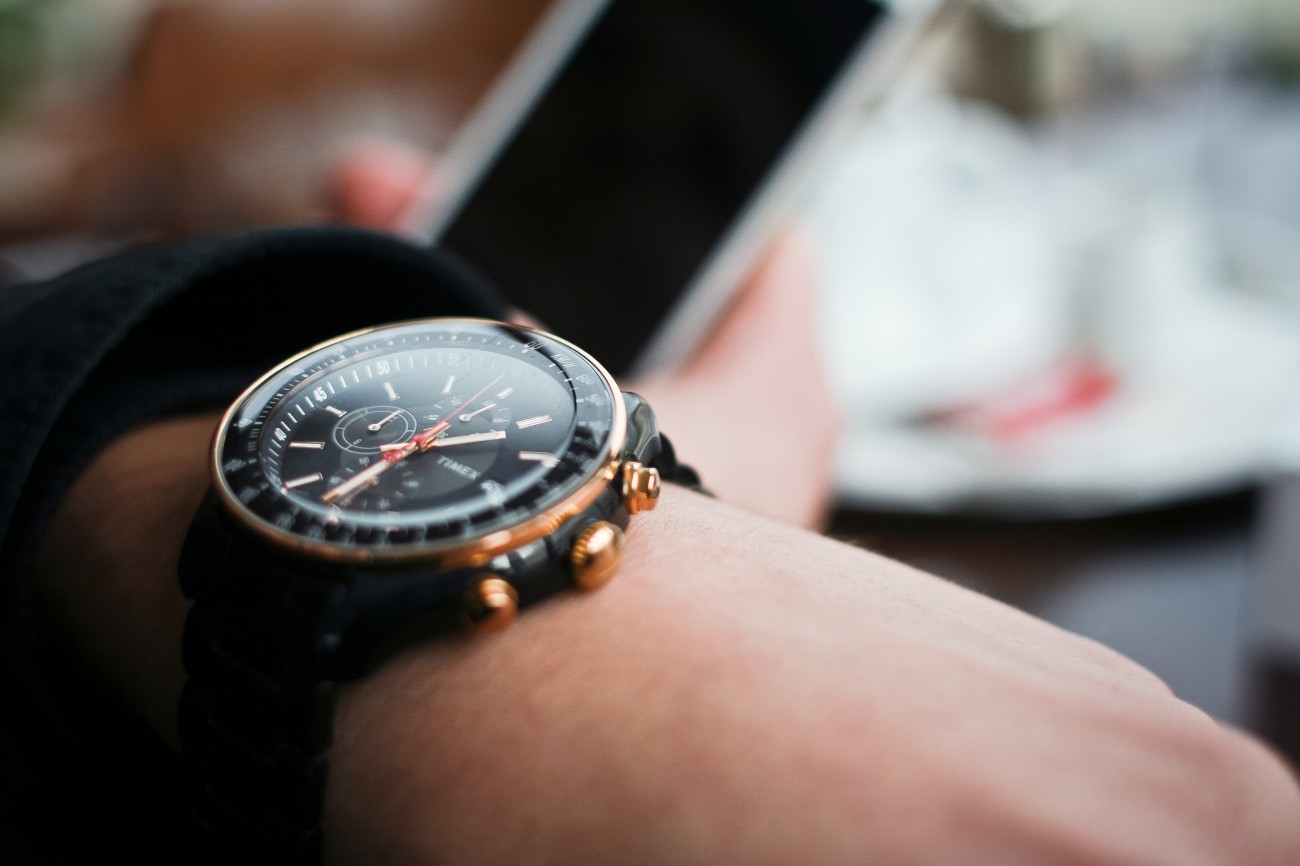